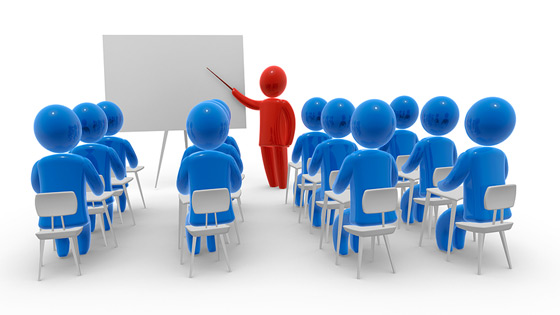 Venue:
The GSR Workshop will be held from 10:00 am until 12:00 pm. There will be a brief (45 minutes) question and answer period after the workshop. We also will be serving a light lunch of hot dogs with all the fixin’s and chips. This GSR Workshop is open to all GSR’s, DCM’s, Intergroup Representatives, and anyone else interested in General Service work.

You are linking your home group with the whole of A.A. In 1950, a new type of trusted servant, “group representative,” was suggested to help in the selection of delegates to the newly formed General Service Conference. By 1953, the job of group representative was also seen as a good means of exchanging up-to-date information between individual groups and “Headquarters” (now the General Service Office).

That’s still an important side of your work. But now, as general service representative, you have an even bigger responsibility: You transmit ideas and opinions, as well as facts; through you, the group conscience becomes a part of “the collective conscience of our whole Fellowship,” as expressed in the General Service Conference. Like everything else in A.A., it works through a series of simple steps. (For the complete picture in detail, read The A.A. Service Manual.)

When I was ten, I was tall and gawky, and smaller kids could push me around in quarrels. I remember being very depressed for a year or more, and then I began to develop a fierce resolve to win. One day, my grandfather came along with a book about Australia and told me, “This book says that nobody but an Australian bushman knows how to make and throw the boomerang.”

“Here’s my chance,” I thought. “I will be the first man in America to make and throw a boomerang.” Well, any kid could have had a notion like that. It might have lasted two days or two weeks. But mine was a power drive that kept on for six months, till I made a boomerang that swung around the church yard in front of the house and almost hit my grandfather in the head when it came back. Emotionally, I had begun the fashioning of another sort of boomerang, one that almost killed me later on.