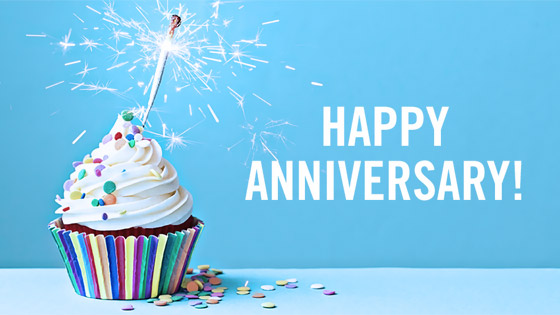 A.M. Group Is Celebrating An Anniversary

Venue:
The A.M. Group invites one and all AA Members to join us in celebrating another anniversary of helping the “sick and suffering” alcoholic to achieve and maintain sobriety. Join us for food, fun, and fellowship. Please bring a covered dish to pass if you can.


“Not Allied with Any Sect…”

“While A.A. has restored thousands of poor Christians to their churches, and has made believers out of atheists and agnostics, it has also made good A.A.’s out of those belonging to the Buddhist, Islamic, and Jewish faiths. For example, we question very much whether our Buddhist members in Japan would ever have joined this Society had A.A. officially stamped itself a strictly Christian movement. “You can easily convince yourself of this by imagining that A.A. started among the Buddhists and that they then told you you couldn’t join them unless you become a Buddhist, too. If you were a Christian alcoholic under these circumstances, you might well turn your face to the wall and die.”