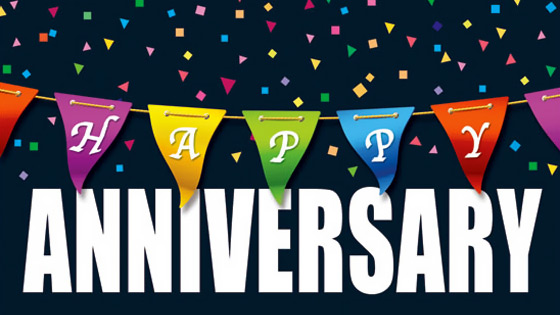 Venue:
Come join in with loads of other grateful recovering alcoholics, and help the the Blissfield AA group celebrate 75 years of helping alcoholics to stop drinking. We will have a wonderful dinner, 50/50 raffle, door prizes, please bring a dish to share. Meat and drinks provided by the group. A special lead speaker to be announced. Hope to see you there!

Few indeed are those who, assailed by the tyrant alcohol, have ever won through in single-handed combat. It is a statistical fact that alcoholics almost never recover on their personal resources alone.

‘Way up toward Point Barrow in Alaska, a couple of prospectors got themselves a cabin and a case of Scotch. The weather turned bitter, fifty below, and they got so drunk they let the fire go out. Barely escaping death by freezing, one of them woke up in time to rekindle the fire. He was prowling around outside for fuel, and he looked into an empty oil drum filled with frozen water. Down in the ice cake he saw a reddish-yellow object. When thawed out, it was seen to be an A.A. book. One of the pair read the book and sobered up. Legend has it that he became the founder of one of our farthest north groups.