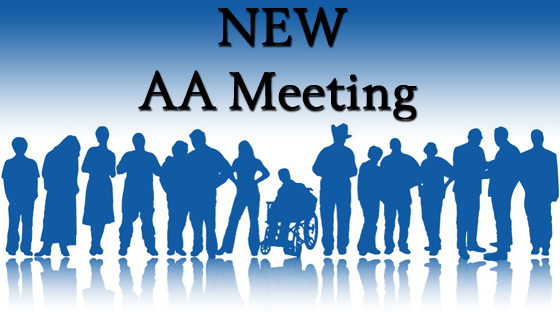 An open meeting of A.A. is a group meeting that any member of the community, alcoholic or nonalcoholic, may attend. The only obligation is that of not disclosing the names of A.A. members outside the meeting.

A typical open meeting will usually have a “leader” and other speakers. The leader opens and closes the meeting and introduces each speaker. With rare exceptions, the speakers at an open meeting are A.A. members. Each, in turn, may review some individual drinking experiences that led to joining A.A. The speaker may also give his or her interpretation of the recovery program and suggest what sobriety has meant personally. All views expressed are purely personal, since all members of A.A. speak only for themselves.

The main text in A.A. is also called Alcoholics Anonymous, but is affectionately known as The Big Book (#ad). Groups often organize in order to read and discuss the book, hoping to give the newcomer an understanding of what the alcoholic’s problem is and what solution is being presented. Usually, each member reads a paragraph in turn, and the book gets read sequentially for several pages — perhaps a half chapter at a time. After a reading, members share their experience or thoughts on the material just read. Within the world of Big Book studies, there are some groups that differentiate themselves as hardcore, intent on preserving the process of the Steps as the original members intended.

“There was a time when we ignored trouble, hoping it would go away. Or, in fear and in depression, we ran from it, but found it was still with us. Often, full of un-reason, bitterness, and blame, we fought back. These mistaken attitudes, powered by alcohol, guaranteed our destruction, unless they were altered. “Then came A.A. Here we learned that trouble was really a fact of life for everybody – a fact that had to be understood and dealt with. Surprisingly, we found that our troubles could, under God’s grace, be converted into un-imagined blessings. “Indeed, that was the essence of A.A. itself: trouble accepted, trouble squarely faced with calm courage, trouble lessened and often transcended. This was the A.A. story, and we became a part of it. Such demonstration became our stock in trade for the next sufferer.”