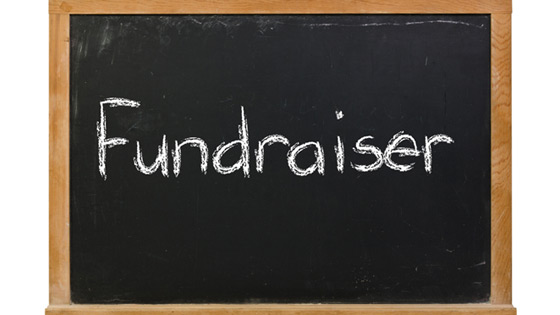 “How Can You Roll with a Punch?”

On the day that the calamity of Pearl Harbor fell upon our country, a great friend of A.A. was walking alone a St. Louis street. Father Edward Dowling was not an alcoholic, but he had been one of the founders of the struggling A.A. group in his city. Because many of his usually sober friends had already taken to their bottles that they might blot out the implications of the Pearl Harbor Disaster, Father Ed was anguished by the thought that his cherished A.A. group would probably do the same.

Then a member, sober less than a year, stepped alongside and engaged Father Ed in a spirited conversation — mostly about A.A. Father Ed saw, with relief, that his companion was perfectly sober.

“How is it that you have nothing to say about Pearl Harbor? How can you roll with a punch like that?”

“Well,” replied the yearling, “each of us in A.A. has already had his own private Pearl Harbor. So why should we drunks crack up over this one?”