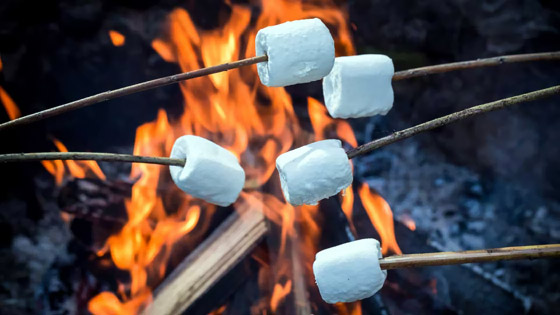 Venue:
Come join us for a BBQ, Frisbee Cup, Cornhole, and fellowship. We also will hold a memorial ceremony honoring those who fought valiantly, but succumbed to this awful disease in the Memorial Garden, followed by campfire meeting at dusk. Bring chairs, blankets, bug spray suntan lotion, etc., AND a dish to share / pass. There is a $5.00 suggested donation.

Two Roads For The Old-Timer

The founders of many groups ultimately divide into two classes known in A.A. slang as “elder statesmen” and “bleeding deacons.” The elder statesmen sees the wisdom of the group’s decision to run itself and holds no resentment over his reduced status. His judgment, fortified by considerable experience, is sound; he is willing to sit quietly on the side lines patiently awaiting developments. The bleeding deacon is just as surely convinced that the group cannot get along without him. He constantly connives for re-election to office and continues to be consumed with self-pity. Nearly every old-timer in our Society has gone through this process in some degree. Happily, most of them survive and live to become elder statesmen. They become the real and permanent leadership of A.A.