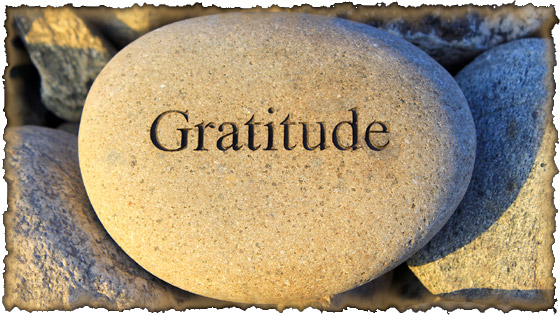 Show Your Gratitude On Thanksgiving Day

Venue:
Come join us in sharing your “attitude of gratitude”, with the rest of the recovering alcoholic as we trudge the road to happy destiny. 🙂

Robert Emmons, perhaps the world’s leading scientific expert on gratitude, argues that gratitude has two key components, which he describes in a Greater Good essay, “Why Gratitude Is Good.”

“First,” he writes, “it’s an affirmation of goodness. We affirm that there are good things in the world, gifts and benefits we’ve received.”

In the second part of gratitude, he explains, “we recognize that the sources of this goodness are outside of ourselves. … We acknowledge that other people—or even higher powers, if you’re of a spiritual mindset—gave us many gifts, big and small, to help us achieve the goodness in our lives.”

It was discovered that when one alcoholic had planted in the mind of another the true nature of his malady, that person could never be the same again. Following every spree, he would say to himself, “Maybe those A.A.’s were right.” After a few such experiences, often before the onset of extreme difficulties, he would return to us convinced.

In the first years, those of us who sobered up in A.A. had been grim and utterly hopeless cases. But then we began to have success with milder alcoholics and even some potential alcoholics. Younger folks appeared. Lots of people turned up who still had jobs, homes, health, and even good social standing. Of course, it was necessary for these newcomers to hit bottom emotionally. But they did not have to hit every possible bottom in order to admit that they were licked.