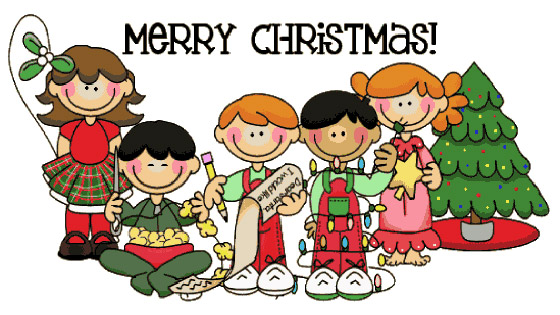 Venue:
We will have hot dogs, chips and cupcakes, crafts, balloons, and face painting. Santa Claus will arrive at Noon and depart at 2:00 p.m. There will be presents for children 10 year old and younger. Photos of children will also be taken with Santa and Mrs. Claus. This is a completely free event for the children and grandchildren of A.A. members.

Donations towards the funding of the Christmas party can be sent to:

Checks should be made payable to: Intergroup Association

When World War II broke out, our A.A. dependence on a Higher Power had its first major test. A.A.’s entered the services and were scattered all over the world. Would they be able to take discipline, stand up under fire, and endure the monotony and misery of war? Would the kind of dependence they had learned in A.A. carry them through? Well, it did. They had even fewer alcoholic lapses or emotional binges than A.A.’s safe at home did. They were just as capable of endurance and valor as any other soldiers. Whether in Alaska or on the Salerno beachhead, their dependence upon a Higher Power worked. Far from being a weakness, this dependence was their chief source of strength.